FRIEND OF THE WORLD 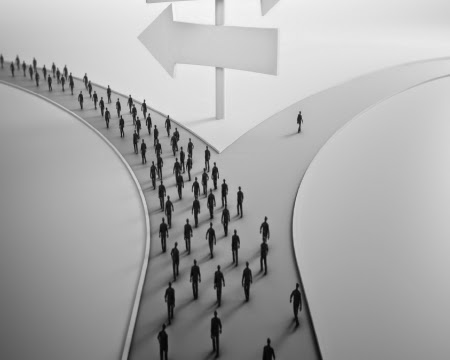 Nations, cultures, and families spar over the teachings of Jesus and especially His divinity. The message of Jesus and the lifestyle change He requests on behalf of His Father is no less than drastic in the eyes of the world. Jesus said of this disturbance -
Why the division? James says it nicely when he stated -
The word - "world" - in the original Greek is kosmos. This word means orderly arrangement or decoration. Figuratively or literally when you apply this to a global scale of people and nations you get world systems and world trappings - both of which are not eternal. The systems of the world - political, economical, and judicial are flawed in that they are controlled by flawed humanity. As soon as there is a threatening view to this world-machine, the world tries to snuff it out. Even if the new view makes all the sense in the world, the challenging ideas and people associated with them receive hate. Such was the case with Christ. Jesus warned if you are associated with Him, the world will continue to hate you -
This decision to take on the hate of the world if one chooses to accept Christ Jesus as Lord and Savior is not something I hear taught or preached from the pulpit. Maybe it is a given to some, especially those already in The Fold/Kingdom, but it is not even in the fine writing. This message is in regular sized type and Red Letters. For a prospective Christian, the Good News that God was willing to pay such a high price to secure my eternal salvation is always good to hear. It is also a good thing to know what life would be like without Christ, here on earth and eternally. However, it is also a healthy thing to teach what it will mean to be a follower of Christ - a friend of God (John 15:15) or an enemy of God - A Friend Of The World.