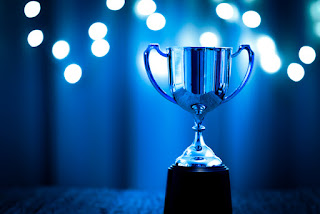 Jesus says at least twice, once in Matthew 16:27 and then again in Revelation 22:12 that He is returning soon with rewards. According to the eschatological scholars I have studied, the prophetic mountain peaks still to come are -

The Bema Seat or Judgment Seat of Christ is the testing and purification of The Church's works/deeds by the Holy Spirit after The Rapture.