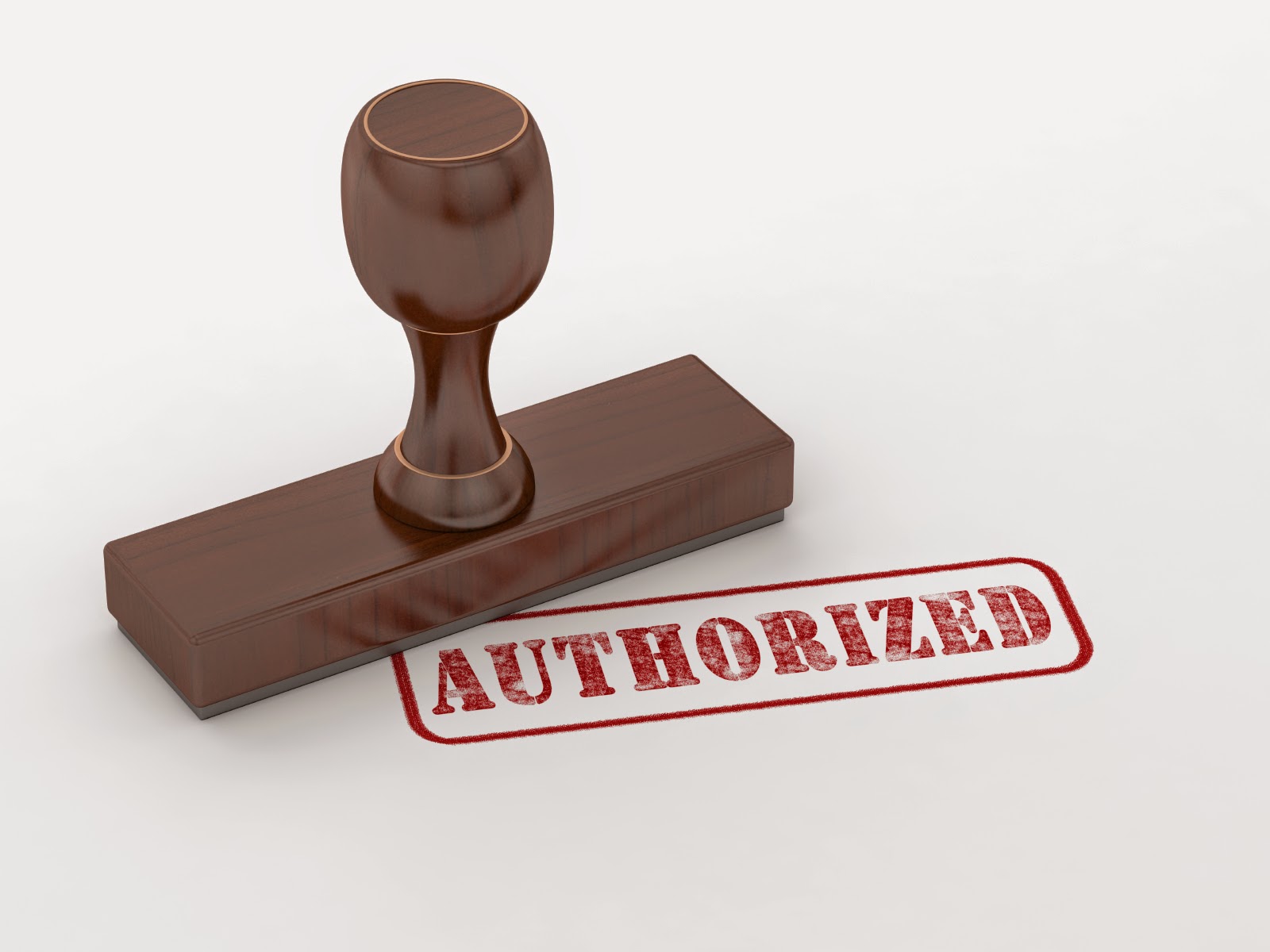 Authority - it is a position for the disagreeable to blame and the rest of us to trust. When something is wrong in the world many point the finger at the Authority Figures of the World. For the trusting souls the authority on a matter is someone who can supply truth, advice, fix something, and/or heal something or someone. When things have gone wrong in our society many times we say "The Authorities are working to resolve the situation."

Authority has power and responsibility that carry with it a weight behind it's purpose which declares it possesses a Seal of Approval from a Higher Power. This is my own definition I managed as I viewed Jesus in His role of authority.

Authority has to come from someone greater than yourself. Even though Jesus said He was one with His Father, The Word of God, as flesh, said, "the Father is greater than I." (John 14:28) This is confirmed in Philippians 2:6-8 and Hebrews 2:9.

However, what made Jesus special to me was that He proved His authority and subsequent authentic relationship with Father God through self-sacrifice and self-resurrection.
Jesus had and stills has the right, strength, power, liberty, freedom, and privilege to do anything. However, His authority will always be lined-up and supported by the will of God the Father.

Where does your authority lie? The Holy Spirit of Christ is promised to dwell within the Believer who asks for that dynamite power to live within. And with the Holy Spirit's leading and proper lifestyle Believers should be able to really capitalize on Ephesians 2:6 - And God raised us up with Christ and seated us with him in the heavenly realms in Christ Jesus... Wow! Believers have a seat of strength, of power, of liberty, of freedom, of privilege, and righteousness of Christ - with Christ to take Authority. Christians spiritually bear His signet ring wherever they go. 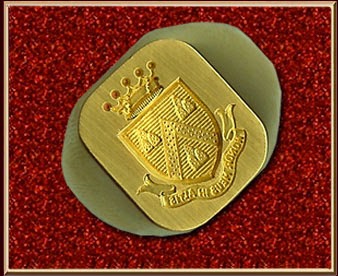