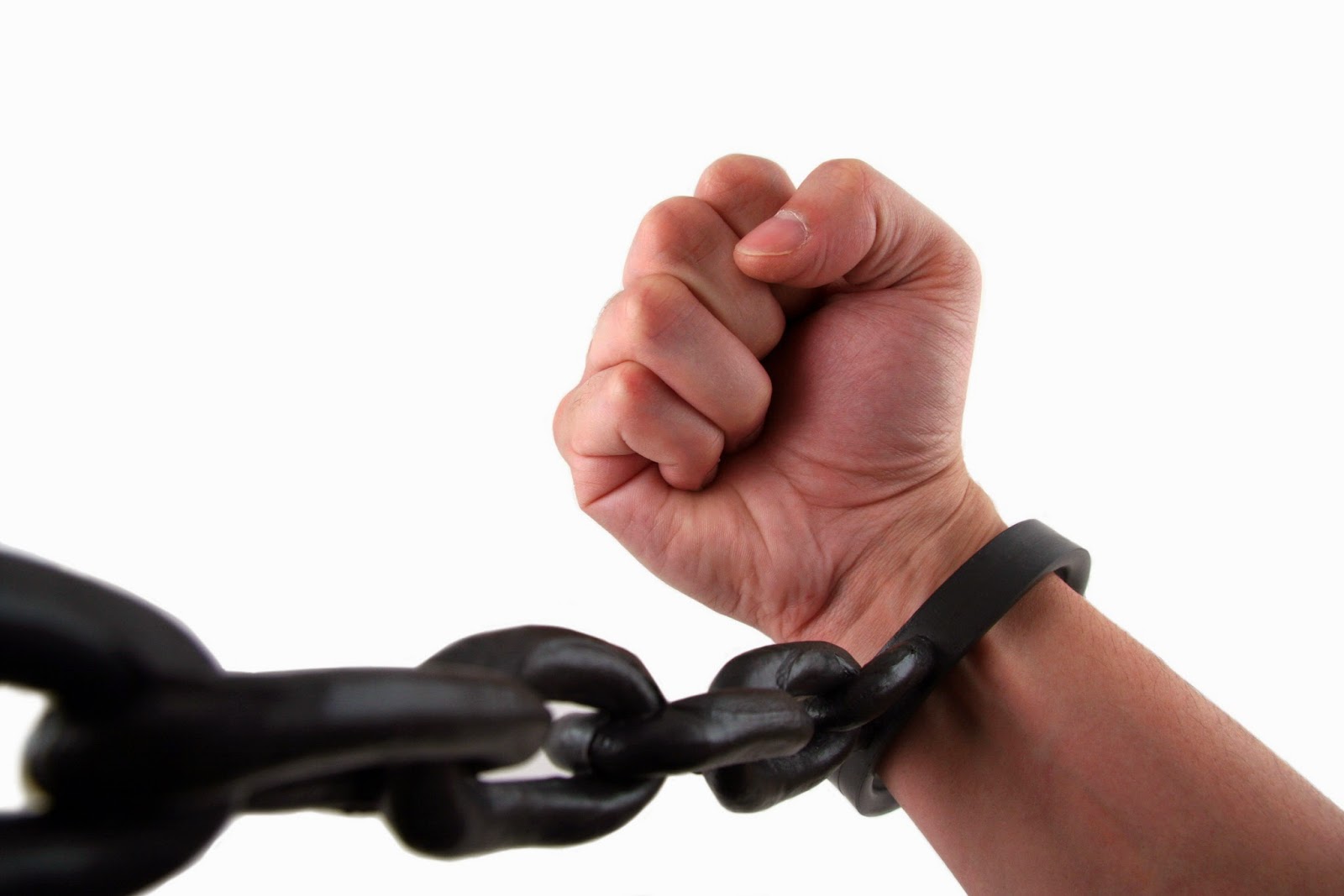 Old Habits Die Hard - the people of the ancient nation of Israel knew this concept very well. In 1 Samuel 6 & 7 the Scripture records the return of the Ark of the Covenant. The return was a lengthy process. In the midst of this process Samuel observes a glimmer of hope for the people of Israel to get right with God and declares an If...Then proclamation.
I want to emphasize a word and a phrase in this passage - "rid" and "put away". The original Hebrew word for both is sur sur. However, the first word, "rid" carries with it an attachment - eth (in Hebrew) - which makes the action more demonstrative. In Other Words, "rid" means to do away with completely, while what the Israelites actually did was just laid aside their idols, habits, and hangups.

This is not a good example of following directions. I have been in Israel's shoes before - in this case. God had revealed an attitude and mindset to me that needed changing. I acknowledged it, laid it aside for a time, but then picked it right back up when the opportunity presented itself.

Now with Israel it got worse. They looked around at the nations surrounding them and coveted the leadership of a king. So, thinking that would solve their problems they asked Samuel to seek out a king for their nation. In like-manner, there is a tendency for Believers to look around and see how somebody is managing the same situation they are experiencing. However, if God has already spoken to you and said, "Get rid of.....", then that is on us to obey from the get-go and completely wipe out whatever God does not want in our relationship with Him.

David says, Search me, O God, and know my heart; test me and know my anxious thoughts. See if there is any offensive way in me, and lead me in the way everlasting. (Psalm 139:23-24). Sometimes it is hard to get out of a rut. And sometimes it gets worse when we look at others for a solution or at least relief. But David says to inquire of the Lord, allow Him to gut-you-out of "any offensive way" and then He will continue to lead you in "the way everlasting".

Now doesn't that sound better than testifying to someone, especially yourself, that - Old Habits Die Hard.